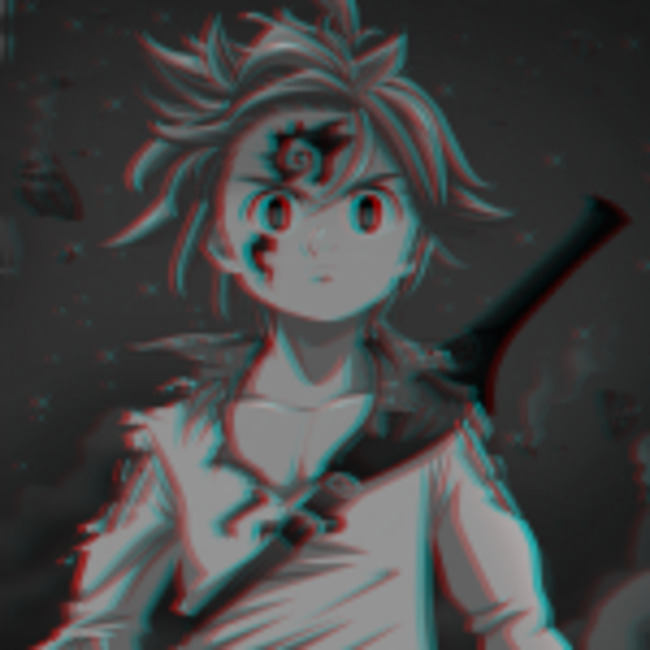 Forensics , take it or lose it

Description : the plain is very easy and state forward, jump to the kernel, convince it to send the flag to the user, that’s it .

BSOD is kind of hint on the challenge, to find the kernel function which changes in the shared memory with usermod, during the competition I asked the players to do the step which will cause BSOD (%50 to see my friends reaction, %50 to give them the hint)

i will not follow this path on this writeup , ill do the basec steps to follow driver entery

at the first look at the challenge files, you will find exe called usermod and sys file which is the kernel driver.

we can guess that the kernel is communicating with the usermod to do something.

once we are working with the kernel driver, we have to set the testing machine environment.

start the cmd as admin and enable testing mod by running .

then restart the machine.

start cmd as admin again and create the driver

now we have the driver created .

Usermod app is not very important in this challenge you can skip it.

We will start by checking the application behaviour before and after starting the driver.

Quickly run the app without starting the driver. 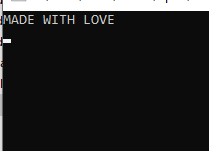 the app just show a message and nothing else , it seams to be wating some input from the kernel.

so lets try again after starting the driver . 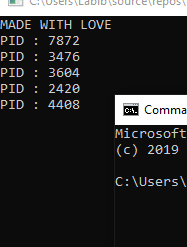 The app outputs the process id of any newly spawned process.

you can check this by strting new processes and compair its id to the program output .

lets load the app to ida to check if it can do any auther functions .

you can fund function takes environment argv, argc as parameters, this function should be the main function.

the function start by seting some varuables , and creat shared file handle called HelloLabib (Just forgot to rename the registry ) .

after loading the handle , it the app checks the shared memory , then load the received data which is being sent using the kernel control function (so in kernel er need to find the control function )

the variable inbuffer is the process id, you can know by following the std::cout parameter, you will see v2 is the process id in usermod, and v2 gets its value from inbuffer which is the received data from the kernel.

before printing the PID, the app checks if the new PID is 0 or equal to the previous PID, by saving v2 in v1 after the if block.

Then we move to another if block that checks 2 bytes received from kernel, the condition returns true that means the flag will be decrypted and mixed using received bytes from the kernel and then it will be printed after decryption.

the last thing we can get from this exe is the condetion that checks some recived handles bytes , debending on this bytes it will terminate the recived process pid.

but from the output message, we can expect a blue screen of death if this condition is true, so we need to be careful will working with the driver.

now we don’t need anything else from the usermod, let’s move to the kernel driver.

just load the driver to IDA without starting it, we almost can do the analysis statically.

like the usermod , ida will not land you to the read driver entry location , just follow the function return .

you will land in the driver entry loader function.

The driver starts by creating a registry device and shared memory.

we can jump to the control function to findout what happens .

the control function takes IRP object as permitted, then changes its structure objects values before completing the request and send it.

so we need where is this struct is being changed or set.

back to the driver entry function , we can find that the api PsSetCreateProcessNotifyRoutine is very intersting .

according to Microsoft documentation : The PsSetCreateProcessNotifyRoutine routine adds a driver-supplied callback routine to, or removes it from, a list of routines to be called whenever a process is created or deleted. [1]

also according to Microsoft documentation about PCREATE_PROCESS_NOTIFY_ROUTINE : Process-creation callback implemented by a driver to track the system-wide creation and deletion of processes against the driver’s internal state.[2]

so this is the API we were searching for, according to the usermod output it shows process id.

jump to the PCREATE_PROCESS_NOTIFY_ROUTINE function .

the function start by checking if the process is created or terminated by checking the creat flag.

the next step do a check on parent id , if the ppid is 65537 then it will set byte from the shared struct to 1 , then it gets its eprocess object location .

then it starts to decrypt some data and write it in a struct to be shared .

befor doing any thing image name it cast the result from RtlunicodeString to char array and save it in dest .

then it call function and thraw dest and ather string .

this function is just strstr

So it searches for the word ida or ghidra in the process image name.

if it is found it will set a byte in the shared struct to 1, and call a function that contains some strings to inform you that it will cause a BSOD.

if not and the first condition is true, it will start to search for the string RtlCompareUnicodeString on the image name.

if it’s found, it will set another byte to 1 and the flag should be printed in the usermod app.

the flag will be printed only if the ppid is 0x10001 and process image name contains RtlCompareUnicodeString .

we need to set a process id to 0x10001 using windbg, and make it start the process with the name RtlCompareUnicodeString or contain this string in its path.

get the and eprocess object.

then search for the last opened cmd process .

and start searching for the PID location in this eprocess structure.

or you can search enter net for eprocess struct and search using your version to get the coreect structure .[3]

to change the pid use

then start this exe using the edited process.

bengooo we got the flag .